Over a million kids in the U.S. are affected by the divorce annually. Roughly half of those born to married parents will experience divorce in their families before the age of 18. When parents separate, it is not uncommon for one or both parents to relocate to a different state than where the family once lived, and, as a result, more than one state may be involved in disputes regarding custody and visitation.

To provide uniform jurisdiction and enforcement provisions when parents and children of divorce reside in different states, the Uniform Child Custody Jurisdiction and Enforcement Act (UCCJEA) vests “exclusive and continuing jurisdiction for child custody litigation in the courts of the child’s home state”.

Which State is Considered a Child’s Home State in a Child Custody Dispute?

The home state is defined as where the child or children have lived with a parent for six consecutive months prior to the commencement of the proceeding, or since birth if a child is under 6 months old. Sometimes, because families may move more than once in pursuit of a job or to be closer to family after a divorce or separation, a child may not be in any one state for a period of six months, so the jurisdiction will be in the state that has:
~ significant connections with the child and at least one parent
~ substantial evidence concerning the child’s care, protection, training, and personal relationships

What If a Child Has Ties in Two States in a Child Custody Dispute?

The court that made the initial child custody determination retains jurisdiction until:

When Do Interstate Custody Issues Arise?

Jurisdiction issues often arise when a parent who has relocated wants to change jurisdiction (typically for convenience) to modify or respond to a petition to modify an existing child custody order. However, the parent who remained in the state where the initial order for child custody was ordered, who enjoys regular visits with the child in the same state, may retain jurisdiction despite the fact that the child also lives in another state with the other parent. Jurisdiction will also remain in the state where the child lived consecutively for six months or since birth immediately before the commencement of a proceeding.

While both parents may want the home court advantage – enabling them to secure local counsel and reduce travel costs and other expenses – only the court with jurisdiction can exercise authority over a case in an effort to eliminate jurisdictional competition and conflict with courts of other states in matters of child custody. Because every situation is unique and the law is complex, it is important to discuss your concerns with an experienced interstate custody jurisdiction attorney to see where you stand.

Wisconsin State Law Regarding Jurisdiction in a Child Custody Matter

Most every state and territory has adopted the Uniform Child Custody Jurisdiction and Enforcement Act (UCCJEA). In Wisconsin the UCCJEA is found in Chapter 822 of the Wisconsin Statutes. Like the UCCJEA, Wisconsin state law provides rules regarding whether and how Wisconsin courts can decide the custody and placement of a child. It also governs how custody and visitation orders from other states and countries can be enforced in the state of Wisconsin. The states that have adopted UCCJEA have similar rules and therefore have a means to decide which state court may exercise authority over a case when custody jurisdiction is in dispute.

When you have a child custody matter involving a parent who resides in another state, it is important to work with an attorney who has experience in handling interstate jurisdictional disputes in child custody cases. Contact the Wisconsin family law attorneys of Probst Law Offices for immediate help with an interstate child custody dispute matter at 414-210-3135. 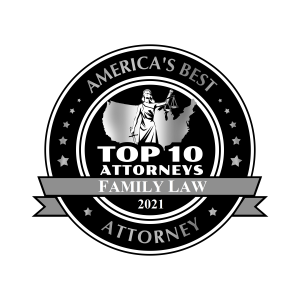 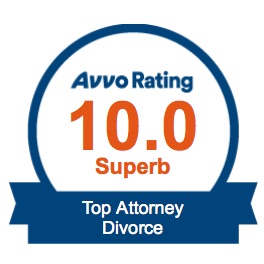 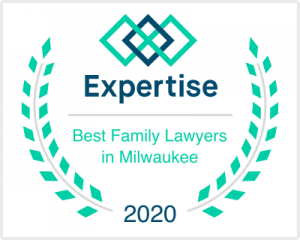